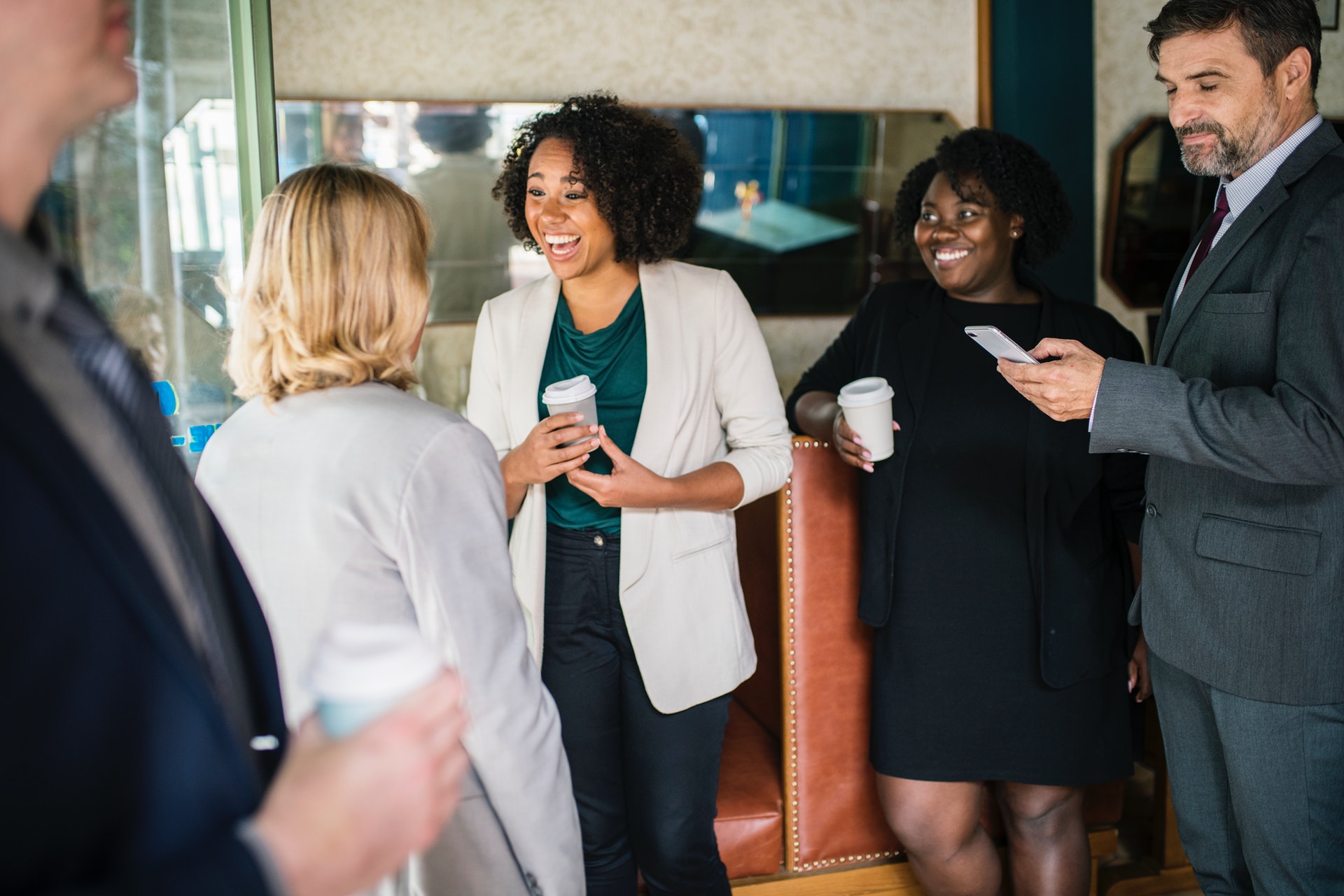 Do you relish it or are you filled with dread? Love it or hate it… there are incredible benefits to being able to grow your networks in business.

Attending well-placed events and being active in social media networks is a skill which you can learn and develop over time and the rewards for having it as part of your business repertoire is always going to bring good leads and results – in the short and long term.

The business community still places a lot of emphasis on the benefits of networking with like-minded people – there is still a strong argument for it being about ‘who you know’ when it comes to successful networking.

There are hundreds of business networking events happening around you each week – some traditional ones, some meetups in your areas which are often free to attend and cover various topics and some online versions which are available for you to be involved in if you search them out.

And the great news is – you can practice the skills needed to be successful at networking and build your confidence with training courses on how to network effectively and by just giving it a go!

It’s so important to gradually build up a list of relevant contacts and to become part of a few mutually beneficial groups. The trick to being effective at networking is to develop skills as an active listener and find ways to establish common ground early in the conversation.

So, it’s very worthwhile allocating a few hours a month to either attend an event or to be an active member of a virtual networking group. While face to face networking is likely to be more obviously effective for building an ongoing business to business relationships – I would strongly suggest looking into social media groups you can a part of too. The benefits of the virtual networking events are that you are networking on a much larger scale, getting ideas from outside of your geographical area and widening the net of opportunity for lead generation. The footprint is bigger.

You absolutely will get out what you put in, in any networking community. So be active, offer advice, offer support and you will then be in a stronger position to ask for support back when you need it.