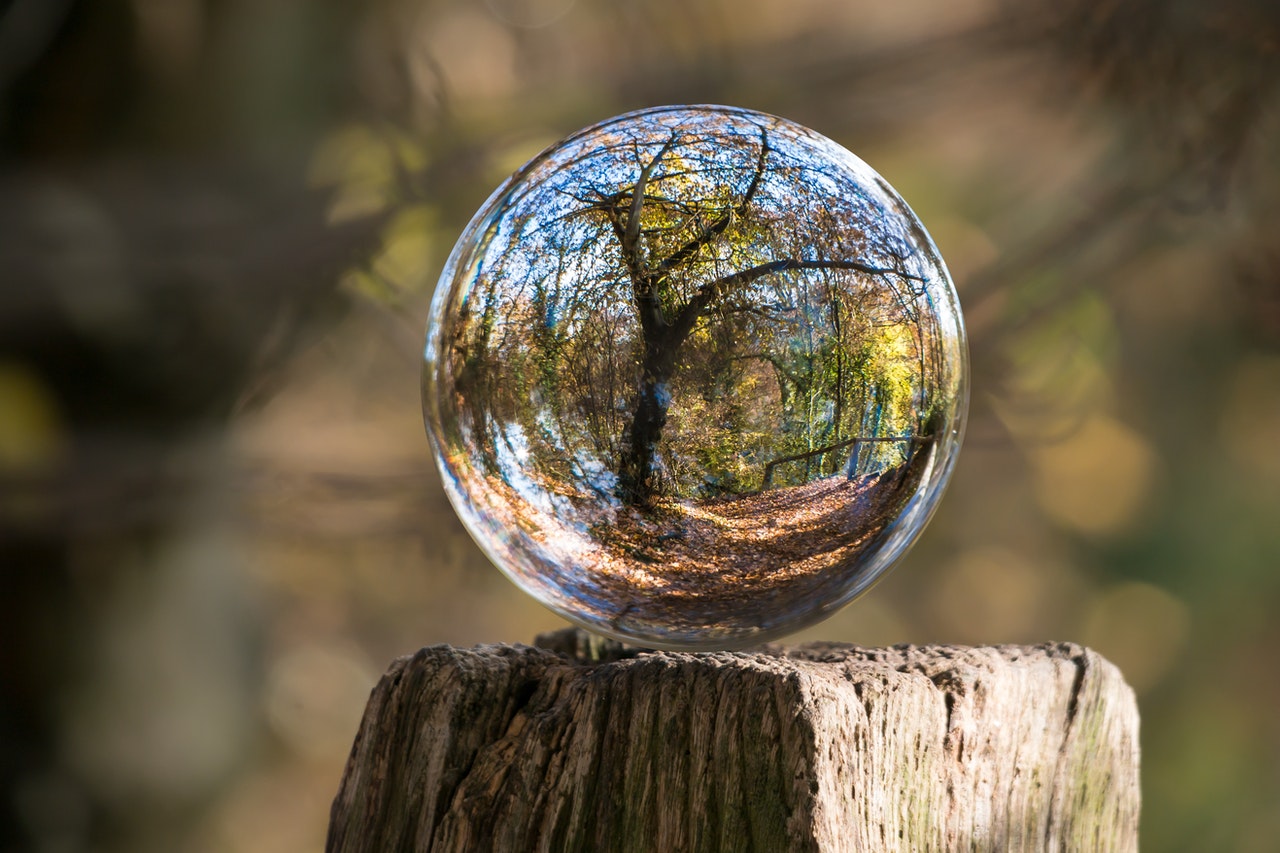 In an instant, the world has been muted and yet there is so much noise – from news outlets to social media, to the chatter in supermarket queues, hearing snippets from socially distanced meetings in the park, to nature which seems delightfully louder than ever.

So much has been silenced since March when you look at high streets, business hubs, city centres and transport networks – but it won’t be like that forever. The roads feel busier and seeing the construction traffic on the motorway this week brought a smile to my face, independent trades vans, the national house builder trucks and highways workers – all heading to work to keep Britain building.

While acknowledging that there have been many people working hard throughout the pandemic – workers putting in long hours and often in vital roles supporting the infrastructure of the country. We salute you and thank you for being so tenacious and hard working during the most remarkable of times. This article is focussed on the business community – those who spent most of their working life in offices, many of whom have been unable to work, been furloughed, have changed to a working from home status or have sadly lost their job.

Reading has become a go to option for us – as small business owners, we have had to adapt, re-focus and find ways to be agile and nimble to quickly embrace change. We have experienced a real mixed bag of emotions – the rollercoaster cliche is very apt. Something that struck me was that the last 12 weeks have offered a real chance to develop self reflection skills. We rarely get the opportunity to stop, reflect and look at regrouping – the crisis has given us the chance to guide that reflection.

It has become apparent that a number of us are feeling trepidation and anxiety towards returning to pre lockdown routines.

Since March the level of uncertainty has been hard to process, confusing messages, information overload and worry which has inevitably lead to many of us having broken sleep, being irritable, worrying about the future with a feeling of sadness that has been lurking in the background. As we move towards more of a transition from lockdown to a return to some of our more familiar routines – those anxious feelings may not subside overnight.

There has been a huge impact on those people who are most used to being busy, office based, team orientated, organised, diary driven and independent. My thoughts are, we have learnt valuable lessons about methods of working, how to lead teams from a distance and how to cope as a business leader. These skills will remain with us all and can shape and support future growth. Things are unlikely to ever be quite the same as before – and I think there are so many positives that we can take from that.

If asked, what you will miss once lockdown is over, what would you answer?

The main things I’ve heard are that they would miss the extra sleep that having no commute has brought, the lack of pressures on the need to be social and the flexibility to go out in the sunshine (which has been shining throughout) for a lunchtime walk.

What is clear is that it is healthy to have mixed emotions about what’s to come – it has been a tough and turbulent year. The truth is, take the positives and run with them! You can still keep up your new hobbies & good habits, the world of work will almost certainly change to offer a much more flexible approach if possible and you can be in control of your social network better than ever before.  That emotionally tired feeling will subside and slowly but, hopefully, surely the financial strains, which have exacerbated negative feelings, will ease over the coming months and year. Keep moving forwards – slowly is ok, just try not to stop. Better times are coming.