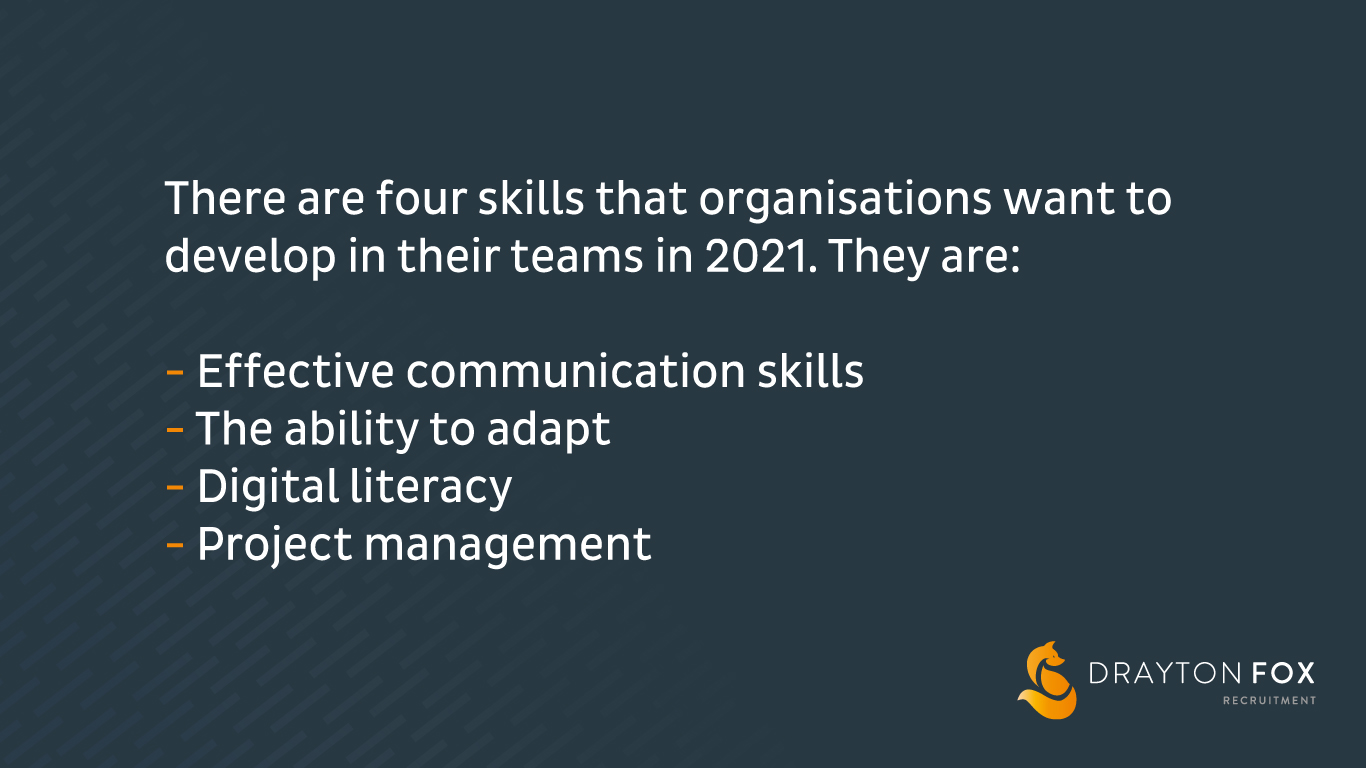 September brought changes to the type of vacancies which are being advertised in the South West.

There is a notable increase in the number of jobs being advertised across the South West, across the built environment sector in the last 6 weeks. In particular, site management vacancies have increased and there has been an upturn in land management and development candidates being sought after.

Conversely, the volume of quantity surveyor roles, estimator jobs and contracts manager vacancies has dropped off slightly in September and into October.

On the whole, there are less senior management roles being advertised across all areas of the industry and region.

Below is a snapshot of the average salaries across all advertised construction vacancies in Bristol, Somerset, Devon and Cornwall. 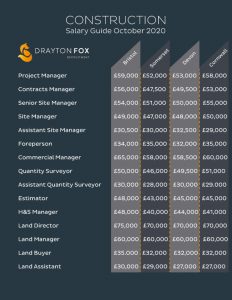